An important Taiji Classic, Li Yiyu’s „Five­ Character Formula, says that “Jin is integrated. The Jin of the whole body is trained to become one family.“ The emphasis, then is not upon strength, but upon its integration, its adaptability, and its appropriate use in yielding and responding.

Jìn 勁 is a technical term from the Chinese martial arts and can be translated as elastic force in a first approximation, some also refer to it as intrinsic force. This elastic force Jin is achieved primarily by reducing muscle tension in favor of a continuous connection in the body.

The concept of Jin receives special attention in the so-called internal martial arts of China (Nèi Jiā), which include Bagua Zhang, Xingyi Quan, Liuhe Bafa and Yi Quan, in addition to Taiji Quan. But this term is also used in the outer styles (Wài Jiā), which include most other Chinese martial arts styles (such as Shaolin Quan, Bai He Quan, Hung Gar Quan, etc.). The martial arts styles each have their own definitions and different training methods to develop Jin, this usually requires personal instruction and a lot of patience and perseverance.

The character for Jìn 勁 translates to strength, power or energy and is composed of the characters Jing 巠(flowing water, underground watercourse) and the character Li 力 (power). It should be noted that in older publications for Jìn 勁 the transliteration forms Chin or Jing can be found, which repeatedly led to confusion with the term Jīng 精 (essence).

Accordingly, a descriptive definition reads: „Jin is the skill of being able to transfer forces with minimal muscle tension and maximum effectiveness. This can be done both absorbing and releasing.“

How Jin is formed in Taiji Quan

The Taiji Quan classics state, „Jin is rooted in the feet, directed through the legs, directed byh the waist, and expressed in the fingers.“ It is noteworthy that there is no mention of the shoulders in this description of the sequence of movements. This indicates that for the development of Jin, the shoulder is not actively tensed to transmit force, but is subordinated to the overall movement and therefore remains largely passive. Movement from the center (the movement of the body as a unit) plays an important role, as does flexibility and fine control of the spine.

The intention Yì 意 is used to develop continuous connections in the body, which are necessary for efficient and relaxed power transmission. Another function of Yi, is to change the angle under which force is absorbed and delivered through Jin. Thus, starting from the center, barely visible movements are created to influence the direction of the force very skillfully and with minimal effort.

In the classics of Taiji Quan it is said: „Use Yi, not Li“ and this saying is to remind not to use the gross force Li, but with the help of the intention Jin.

Qi in martial arts is understood as a means to produce Jin. Special breathing methods, such as reverse abdominal breathing, are used to try to contract and relax the body as a unit in order to achieve continuous connections. Therefore, the instructions in Taiji Quan often speak of opening and closing, in simplified terms, alternately opening (relaxing) or closing (contracting) the front or back of the body. This happens only partly through muscle tension and increasingly through the pull of the elastic tissues. In instructions from Chinese teachers, qi and jin are often used interchangeably, which does not make it easier to understand this complex subject.

Within this general definition of Jin, consideration fans out into specific types of Jin. Some important types of jin in Taiji Quan are:

Péng Jìn (掤勁).
The most important Jin in Taiji Quan, at the same time one of the eight basic techniques, Peng Jin can be trained well in partner exercises such as Tui Shou. All other basic techniques also have their own jin: Lü Jin, Ji Jin, An Jin, Cai Jin, Lie Jin, Zhou Jin and Kao Jin.

Fā Jìn (發勁): Fast or Explosive Jin.
Fast Jin manifestation is referred to as Fā Jìn 發勁 (also used to be called Fa Jing, see above). Fa means to emit, thus Fa Jin is the sudden discharge of a stored power and is sometimes referred to as Fa Li.

Tīng Jìn (聽勁).
The ability to perceive body structure and movement tendencies of the partner through touch contact. Ting means listening, figuratively it means to „listen“ to and perceive the partner’s movements using the sense of touch.

Chán Sī Jìn (纏絲勁).
This type of Jin is most common in Chen style Taiji Quan. Chan Si means „winding silk“ and refers to the unwinding or winding of a silk thread.

In Yang style Taiji Quan, the emphasis is not on the development of Chan Si Jin, but there are analogies that use the image of the silk thread. In the classics of Yang style Taiji Quan, for example, the following comparison is drawn to illustrate the quality of Jin: „Move Jin like drawing the silk (from the cocoon)“. Here, the main reference is to the constant and uninterrupted movement. Since a silk thread breaks very easily, movement in Taiji Quan should be continuous and uninterrupted.

Jin is an extremely refined and subtle way of generating and transmitting force. I am not aware of any similar movement concepts from other types of movement. Therefore, this method deserves special attention and exposure to it will have a very positive and lasting effect on one’s own development. 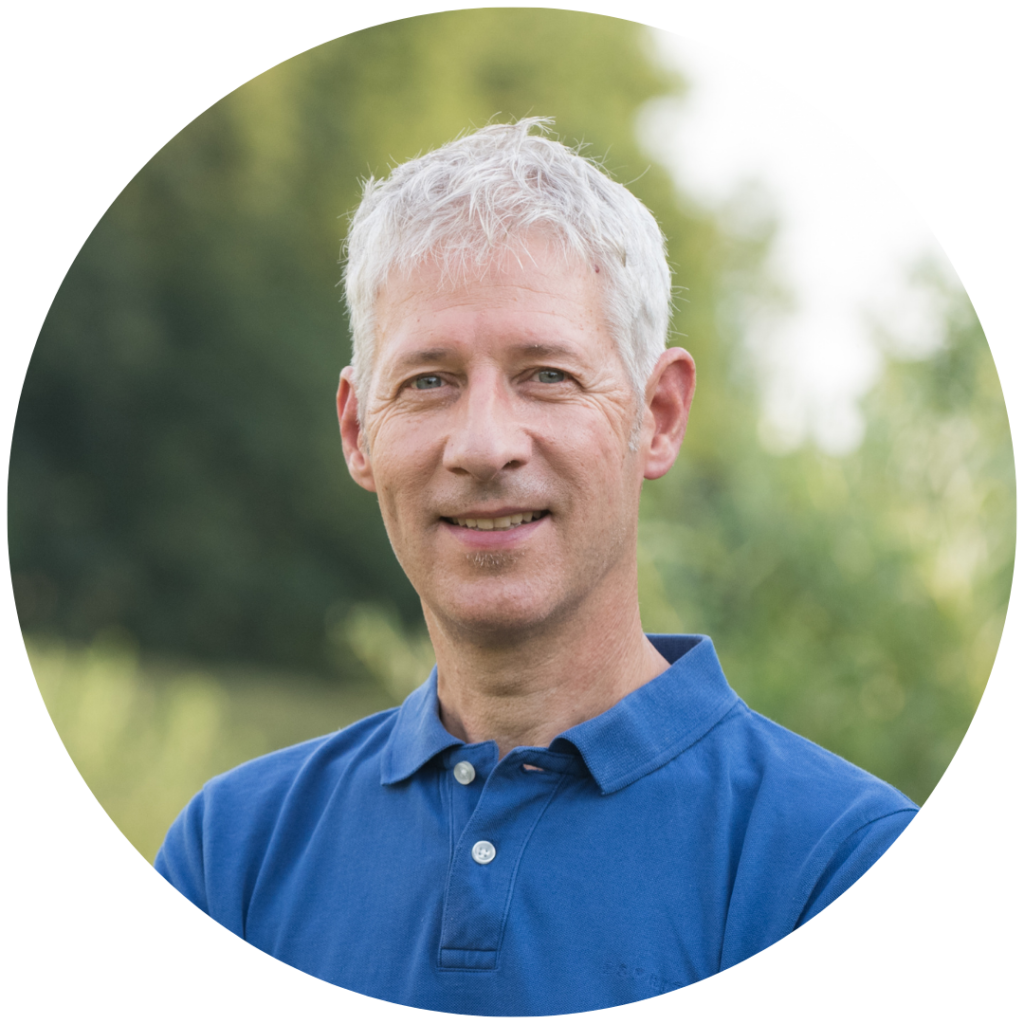 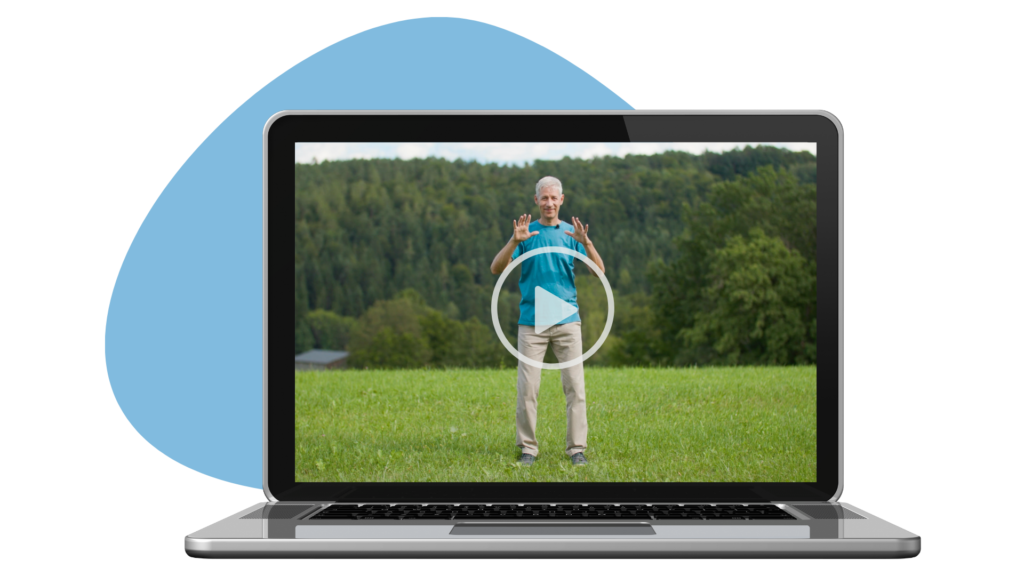 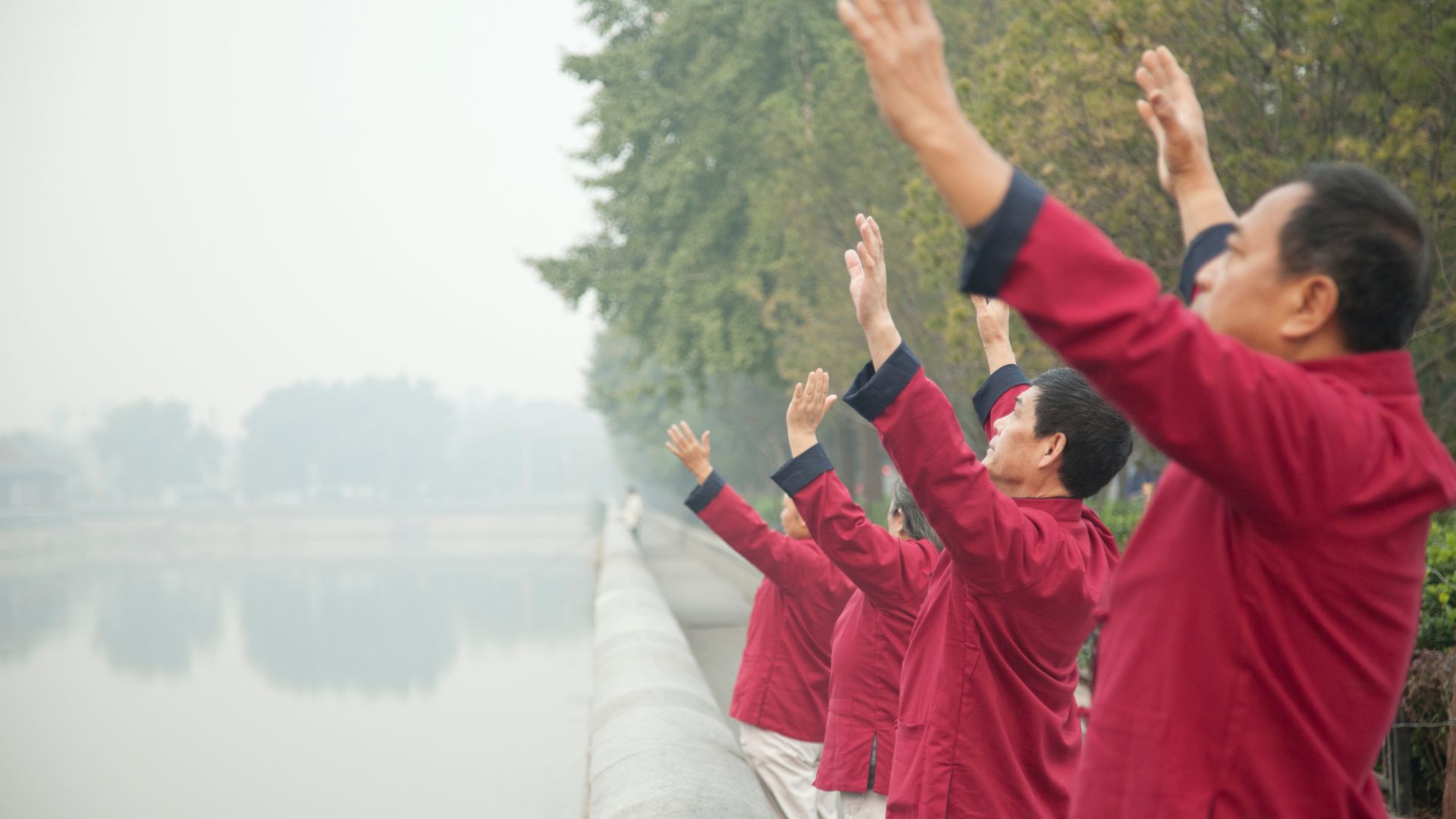 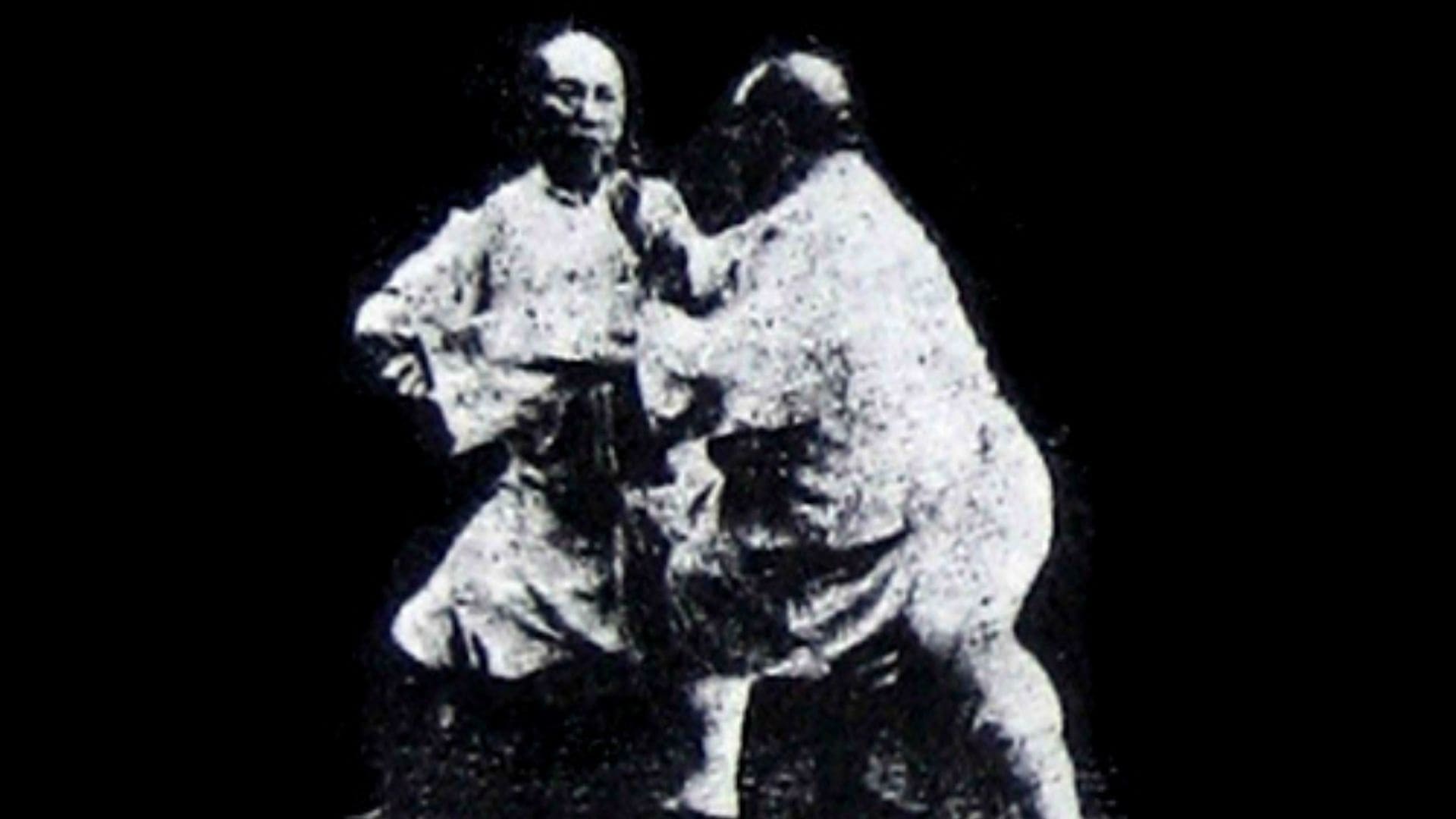 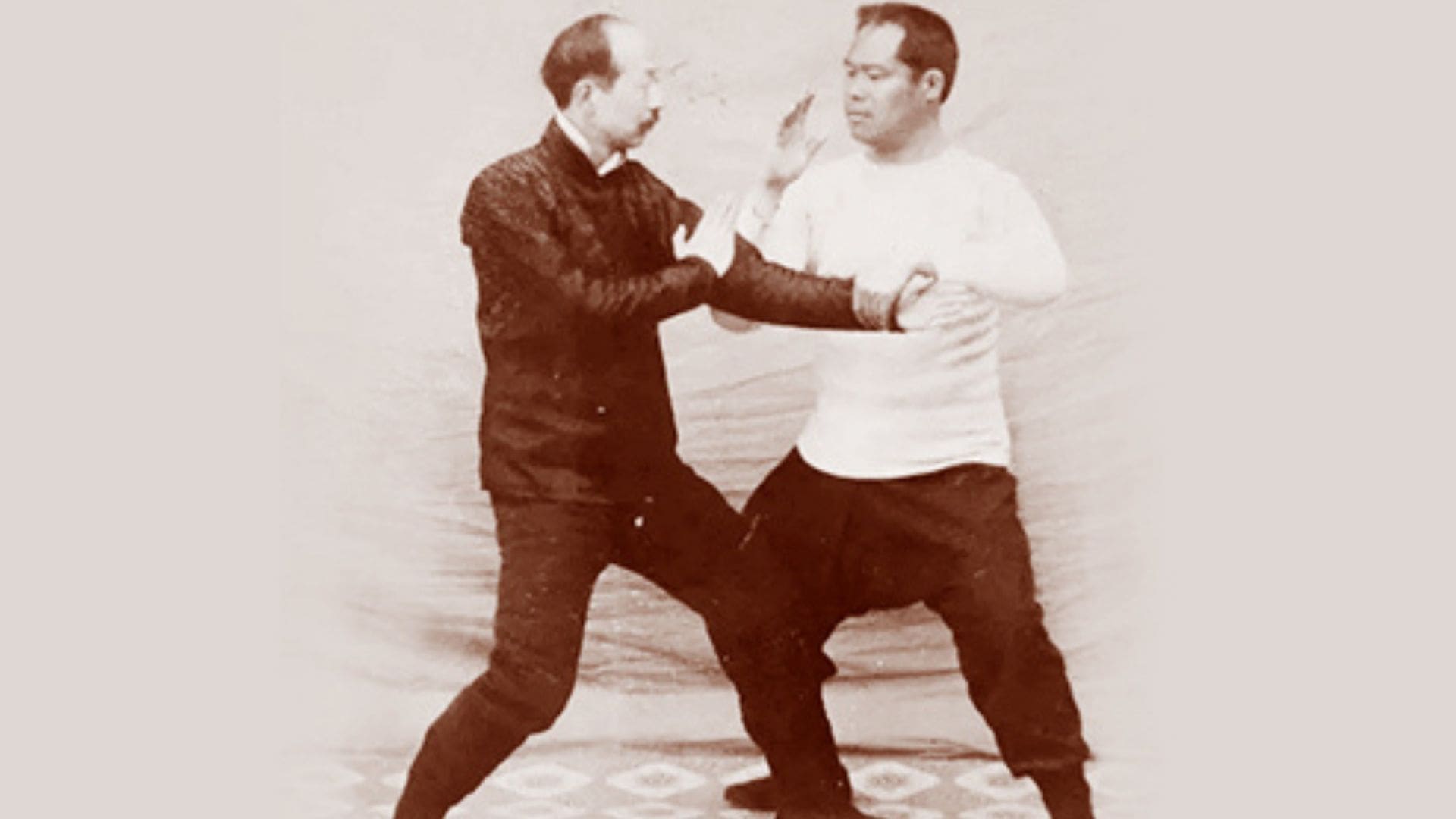